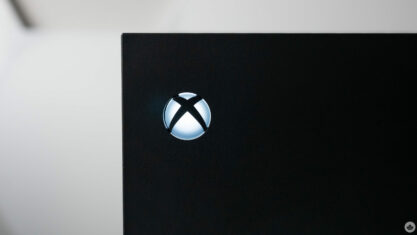 Connectivity issues started Friday afternoon and continue to affect some users as of Sunday, May 8th. Some players could not launch digitally purchased titles or enter cloud gaming sessions. In some cases, even offline play wasn’t working for Xbox console owners, reminding gamers that the modern, always-online gaming world can quickly fall apart.

We're aware that some users are unable to purchase & launch games or start Cloud Gaming sessions. Our teams are investigating. Please keep an eye here and on our status page for updates. https://t.co/kQKp1LYR4o

Though I could not play any digital titles on my Xbox on Friday, May 6th in the afternoon, the issue was eventually resolved but returned on Saturday, May 7th.

At 1:30am ET on Sunday, Microsoft posted a tweet confirming that the issues have been resolved, though a quick look at Twitter indicates some Xbox owners are still unable to play titles. It’s likely that Xbox Live will be up for all users shortly.

Players should no longer be seeing issues when it comes to purchases, launching games, or joining Cloud Gaming sessions. Thanks for being patient. Happy gaming! https://t.co/WTAzvBkgcY

The Xbox status page currently lists all services as up and running. Have you experienced issues with your Xbox this weekend? Let us know in the comments below. Downdetector also indicates that reports of problems with the Xbox platform have decreased over the past 24 hours.