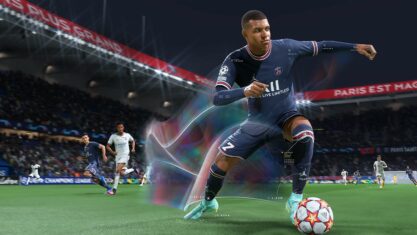 Normally, these come in two waves and now, the company has revealed what’s hitting Game Pass in the second half of May. Notably, EA Vancouver’s FIFA 22 and Ubisoft Montreal’s Far Cry 5 are among this batch of new Game Pass titles.

Meanwhile, the following 10 games have received Touch Controls on mobile:

As always, Game Pass subscribers can take advantage of an exclusive 20 percent discount to purchase any game in the catalogue and keep playing even after it leaves Game Pass.

Xbox Game Pass is available on Xbox One, Xbox Series X/S, PC and Android and iOS in beta. Game Pass for Console and PC Game Pass each cost $11.99/month.

Find out what came to Game Pass earlier this month here.