Samsung Pay no longer functioning on smartphones from other manufacturers 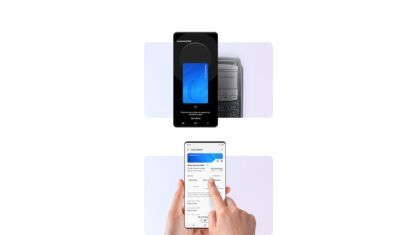 Those who own an Android device that isn’t from Samsung but use Samsung Pay to make payments recently found that they were unable to make transactions through the platform’s app.

As first reported by SamMobile, several non-Samsung smartphone users, including those who use the Galaxy Watch, have posted on Reddit and the Samsung Members forum to report issues with the Samsung Pay app.

The most common problem is the appearance of a message that reads “ID is not valid” every time they try to access the app.

Most users received similar responses from Samsung support that say, “About your issue, as per checking, currently, the Samsung Pay usage on other phones has been changed. Thus, only supported Samsung phone models are able to use Samsung Pay, as other Android phones are no longer able to use it as previously.”

Several non-Samsung smartphone users mentioned that there was no announcement confirming changes to the app from the tech giant.

These issues arrived shortly after Samsung Wallet was introduced on June 16th.