PlayStation Store running multiple sales, offering up to 60 percent off 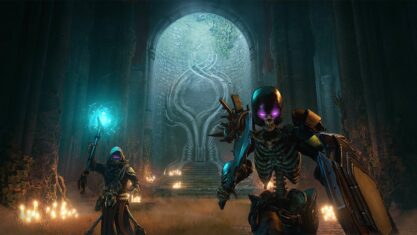 The PlayStation Store is offering a variety of deals right now as part of multiple ongoing sales.

Altogether, the ‘Mid-Year Deals‘ promotion offers up to 60 percent off, while the DLC-focused ‘Level Up‘ sale features savings of up to 50 percent. There are also miscellaneous ‘Hot Deals’ up for grabs.

See below for some of the most notable deals:

All of the deals end on July 6th.