People are finally paying to watch Morbius, making it the top streaming movie 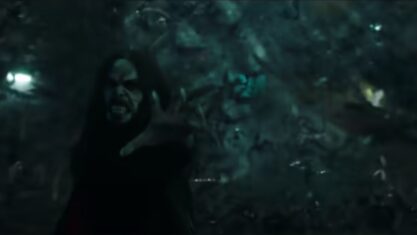 Morbius, the film based on the Marvel Comics’ vampire villain, received poor critic and viewer reviews following its release back in April 2022, but against all odds, the beleaguered Jared Leto-starring film has managed to find success on streaming.

Fandango, the owner of Vudu, recently announced in a press release that Morbius was the number one film in terms of revenue for the streaming service during the week of June 13th. Amazon also confirmed that the Spider-Man spin-off is the number one film on its Prime Video Store.

Morbius also sits in the top three movies on the in ‘Top Movies Chart’ on Apple TV, but that may change over time, as new films typically top Apple’s charts for at least a few days.

Source: Fandango Via: The Verge