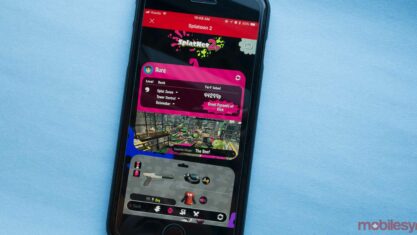 Nintendo has confirmed that it will soon cease support for older iPhones and iPads with its Switch Online app.

Currently, the app supports devices running iOS 12 and later, but a future update will require iOS 14/iPadOS 14 and later. Nintendo says this update will roll out sometime this summer.

According to Apple, only four percent of iPhones are running earlier than iOS 14, while three percent of iPads are on iOS 13 or older. Therefore, this change shouldn’t affect many people, but it’s nonetheless worth mentioning.

The Nintendo Switch Online is Nintendo’s (awkward) solution to voice chat functionality, which isn’t natively available on the Switch itself. Those who subscribe to the Switch Online service can access this and unique game-specific features like Smash Bros. clip sharing through the app.