Netflix loses 1.3 million subscribers in Canada and the U.S. 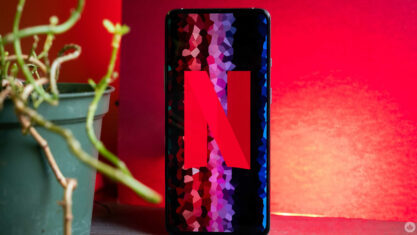 A lot of news has come out of Netflix’s latest earnings call as the streaming giant shares that it lost under a million subscribers worldwide in Q2 2021, but over a million in Canada and the United States.

This is the second straight quarter of subscriber losses from Netflix after the company lost 200,000 total viewers in Q1. That said, the home of Stranger Things expected to drop over two million during Q2, so only losing a million is viewed as a win. As a result, Netflix stock is up after the bell on Tuesday as the company holds onto more subscribers than expected.

Netflix appears to be losing more footing in its North American stronghold, where it faces competition from HBO, Disney and other platforms. Last quarter the company only lost 600,000 users in the same geographical area.

Overall, Netflix’s revenue has grown nine percent to $7.9 billion USD (roughly $10.1 billion CAD), and it has plans to add back around one million subscribers. That seems like a tough sell, but as the streaming giant starts testing paid password sharing and an ad-supported tier, it could potentially bring back a few people. Worldwide the streaming giant has 220.7 million subscribers.

To help prepare for the subscriber loss, Netflix has spent the last few months laying off 450 employees and getting its ad-supported tier ready to go live in 2023 in markets where advertising spending is higher, according to a report from the New York Times.

Via: New York Times, The Verge