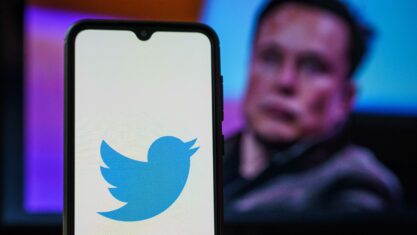 We already know that Tesla and SpaceX CEO Elon Musk plans to cut jobs and costs over at Twitter, if and when the acquisition is complete. Now, according to a new report from The New York Times, the world’s richest man aims to quintuple (5x) Twitter’s revenue by 2028.

Musk plans to achieve the targets primarily by cutting down the reliance on generating revenue through advertising. Up until now, 90 percent of Twitter revenue came through advertising, and Musk wants to bring this down to 45 percent. On the other hand, subscriptions would become an integral revenue driver, according to Musk. “In 2028, advertising would generate $12 billion in revenue and subscriptions nearly $10 billion, according to the document. Other revenue would come from businesses such as data licensing,” reads the report.

The report also suggests that in addition to Twitter Blue, the social media company will launch a new subscription tier, though nothing about it was mentioned. Musk said he’s aiming for the new tier to rack in nine million sign-ups in the first year, with a target of 104 million sign-ups by 2028.

These are big promises, though Musk’s commitments as CEO of his other two companies are already bearing major fruits, so it wouldn’t be prudent to doubt him. On the other hand, Musk has no prior experience running a social media company, and since the news came out about him taking over Twitter, and his stance about free speech on the platform, users have been flocking away from the social media service.