HBO Max drops an official House of the Dragon trailer 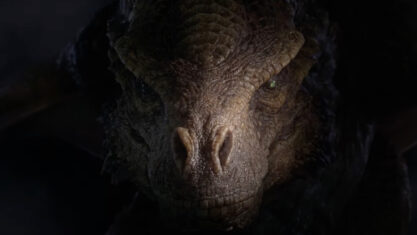 A new House of the Dragon trailer gives us a better look at the Game of Thrones prequel series. The series is scheduled to premiere on August 21st on Crave.

So far, we’ve only gotten teaser trailers, so this is our first official trailer longer than two minutes.

Reportedly, HBO has put a lot into the show, and it carries s a budget of more than $15 million per episode. House of the Dragon was co-created by Martin and Condal. Condal is the co-showrunner alongside GoT veteran Miguel Sapochnik, who will direct the pilot and other episodes.

The series is set to air around 300 years before the events of Game of Thrones and tells the story of the House of Targaryen.

HBO is also working on other spin-off Game of Thrones series, even one titled Snow, focused on Jon Snow from the main series.