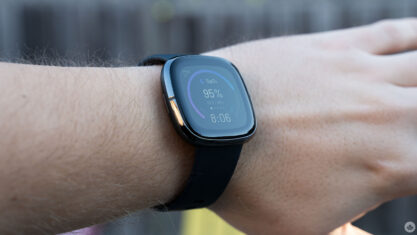 Fitbit Premium users will soon get a new way to analyze their rest through ‘Sleep Profiles.’

The new Sleep Profiles feature offers up what Fitbit calls a “longitudinal analysis of your sleep patterns.” It leverages 10 metrics and once a month provides analysis and compares users’ trends with what’s typical for sleep at their age and gender.

These metrics include details like sleep schedule variability, sleep duration, how long it takes people to fall asleep, and more. 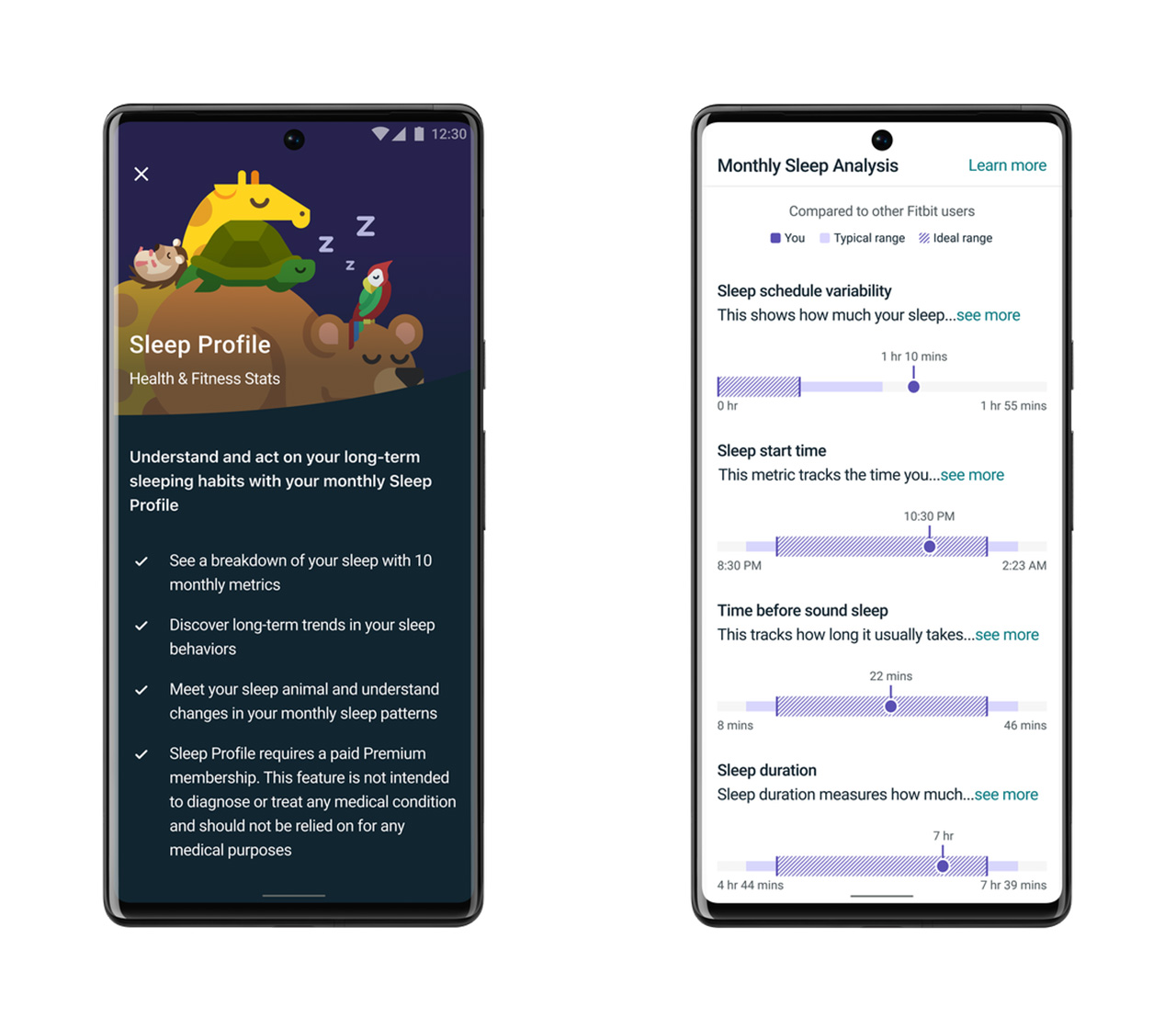 Fitbit says its “research team studied 1,000 different sleep features during its analysis before distilling it down to the key metrics we include in your profile.”

Additionally, to make this information easier to digest, Fitbit gives users a ‘Sleep Animal.’ The company describes these as a “fun way to understand your sleeping style.” There are six animal archetypes that correspond to sleeping behaviours, which you can see below:

Fitbit stresses that none of the Sleep Animals are better than the others and that they can change over time. Instead, people should view the animals as a way to better understand their sleep patterns. Similarly, Fitbit says Sleep Profiles aren’t intended for medical purposes.

To use Sleep Profiles, Fitbit says users need to wear their Fitbit for at least 14 nights of each calendar month. The more users wear their devices while sleeping, the better the analysis will be. Sleep Profiles is rolling out in the Fitbit app to Premium users with supported devices, with the first Sleep Profile expected to show up on July 4. After that, Fitbit Premium subscribers can expect to see their new Sleep Profile information on the first of each month. Supported devices include: