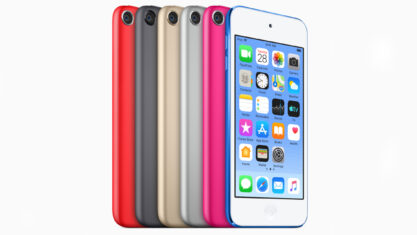 Apple has confirmed that it’s discontinuing its iconic iPod line after 20 years.

In a recent press release, the tech giant says that the current iPod Touch will be available “while supplies last.” Apple goes on to say that “the spirit of the iPod lives on” in its various devices that play music, including the iPhone, iPad and the HomePod mini.

“Music has always been part of our core at Apple, and bringing it to hundreds of millions of users in the way iPod did, impacted more than just the music industry — it also redefined how music is discovered, listened to, and shared,” said Greg Joswiak, Apple’s senior vice president of worldwide marketing. 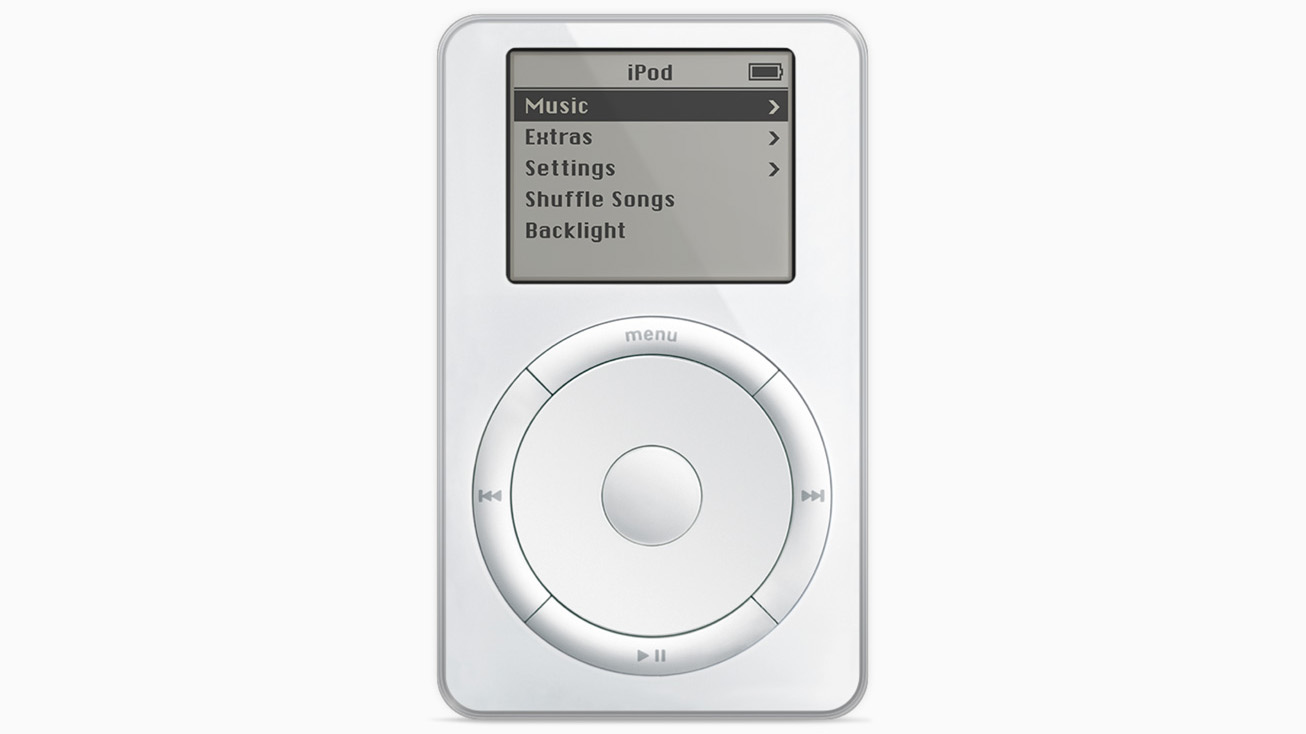 Apple first released the monochrome iPod with a Clickwheel back in 2001, and it wasn’t until 2005 that the music player featured a colour display. The tech giant also dropped several versions of the iPod over the years, including the iPod Shuffle, the iPod Mini, iPod Nano (this model was huge at my high school) and the iPod Touch.

The last version of the music player, the 7th-gen iPod Touch equipped with an A10 chip, released back in May 2019 to very little fanfare and was only featured in a brief press release.

In an era where most people play music from their smartphone, it’s been clear for several years that the iPod line’s death was coming. Still, this officially marks the end of an era for Apple.

The post Apple kills off iPod line after 20 years appeared first on CableFreeTV.